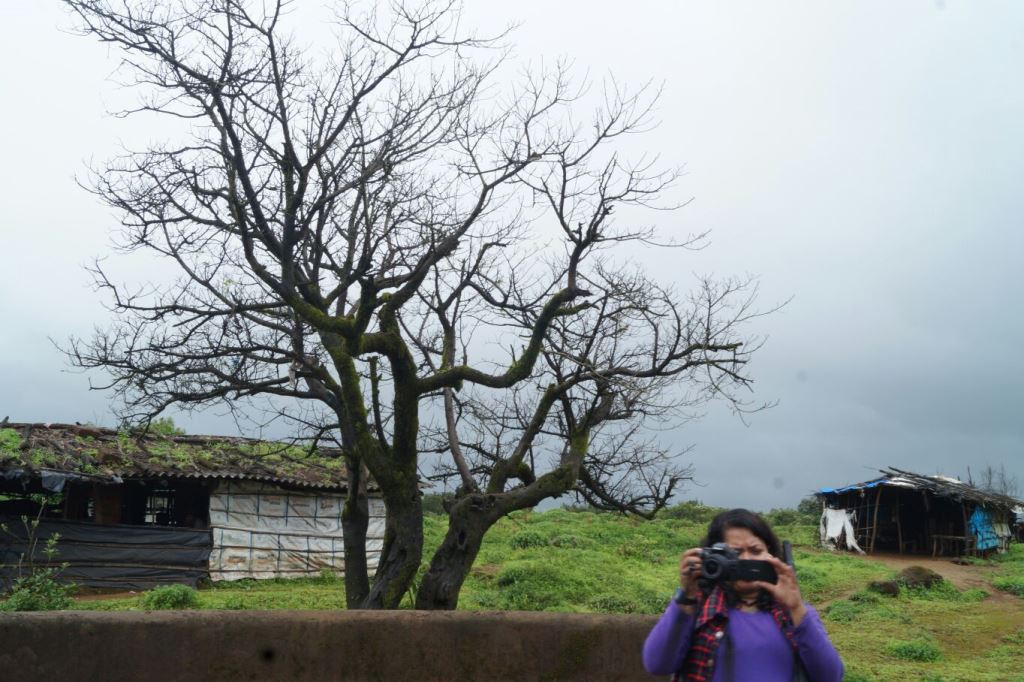 This was an exclusive Waterfall Trip, we explored different waterfalls starting from Kolhapur and ending with Dudhsagar in Goa. This event was organized by Shikhar Vedh Group.

It was a two day’s trip. We started from Mumbai on Friday night, reaching Kolhapur early morning, moving to Amboli by private vehicle. On the way, we had breakfast, first we visited the Ramtirth Waterfall at Ajara. 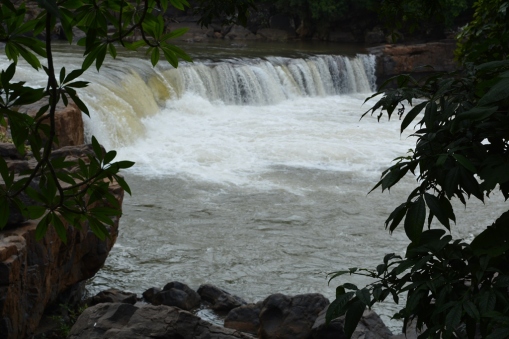 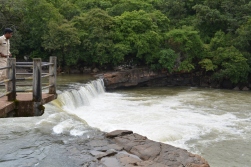 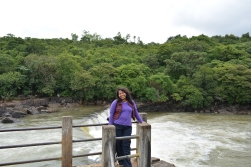 Then, Amboli Waterfall is layered and gives a impressive sight. Being huge, with greenery around. 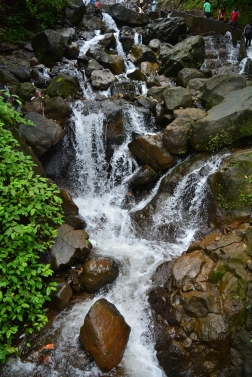 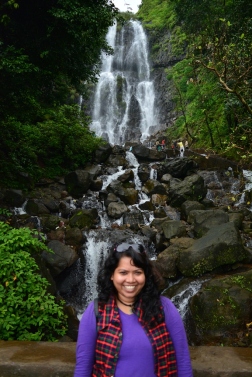 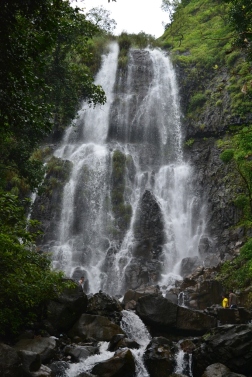 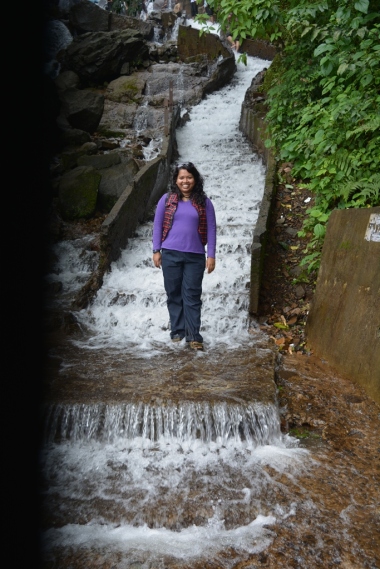 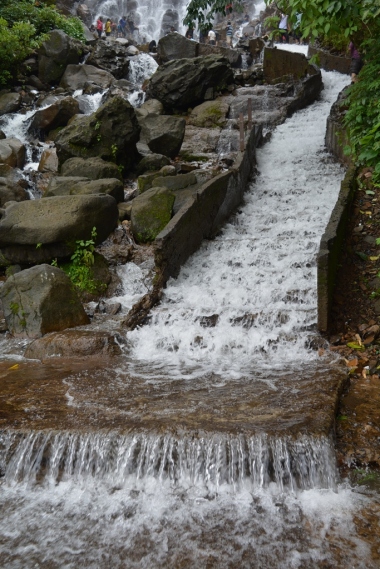 We reached Nangartas Waterfall at 4:30 PM. After winding up the waterfalls, we reached Belgaum at 08:00 PM. 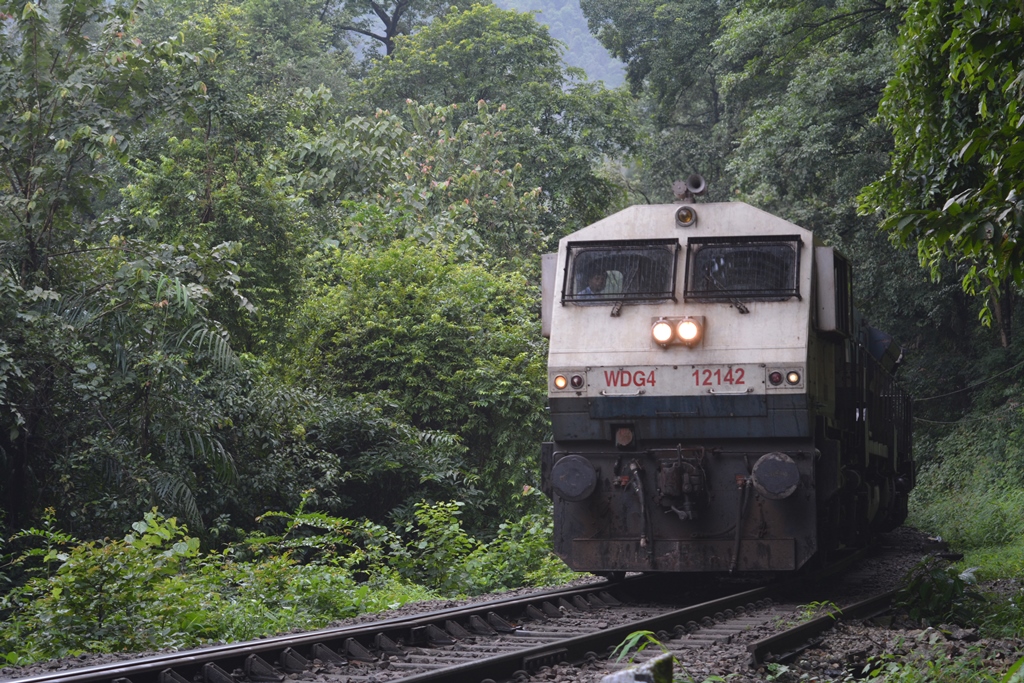 Since, there is no platform, we have to jump in the darkness. This instruction was given in Belgaum itself. Otheriwse, there is a proper railway station called Castle Rock, which is almost 6-7 hrs walking distance.

Last time when I came to visit Dudhsagar Waterfall, had walked the way way in the night, reaching the waterfall, early morning.

This time, we had packed breakfast, stayed till 09:00 am, started walking towards Kulem Railway Station.

We had to catch the train to Madgaon and from there back to Mumbai at 08:30 pm. Reached Mumbai early morning.